“Choreographer Lucy Rupert has an immense imagination…[she is] someone who is not afraid to make the audience work a little – which is a good thing.”

“I swear to you it was like watching liquid onstage; her every move flowed into the next. Rupert manages to effortlessly evoke animals with sudden glances over her shoulder, the desperation to scratch an itch, scurrying across the floor on her haunches, while simultaneously keeping her humanity front and centre. It was a fine balance to watch unfold.…I could not look away. I was just absolutely stunned. The time flew by and I did not want it to end. I could’ve watched Rupert all night.” 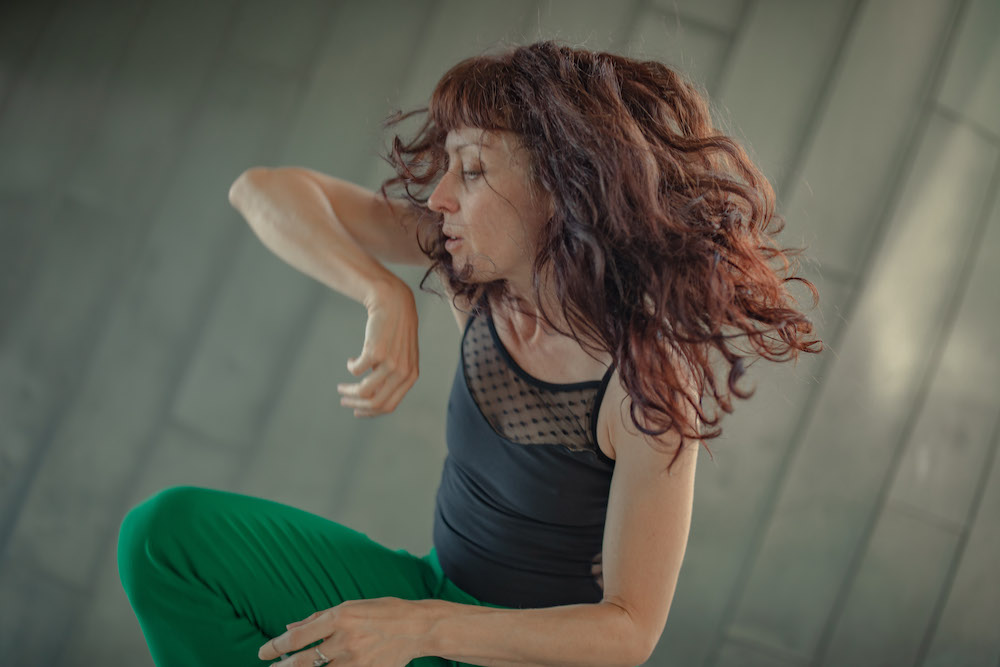 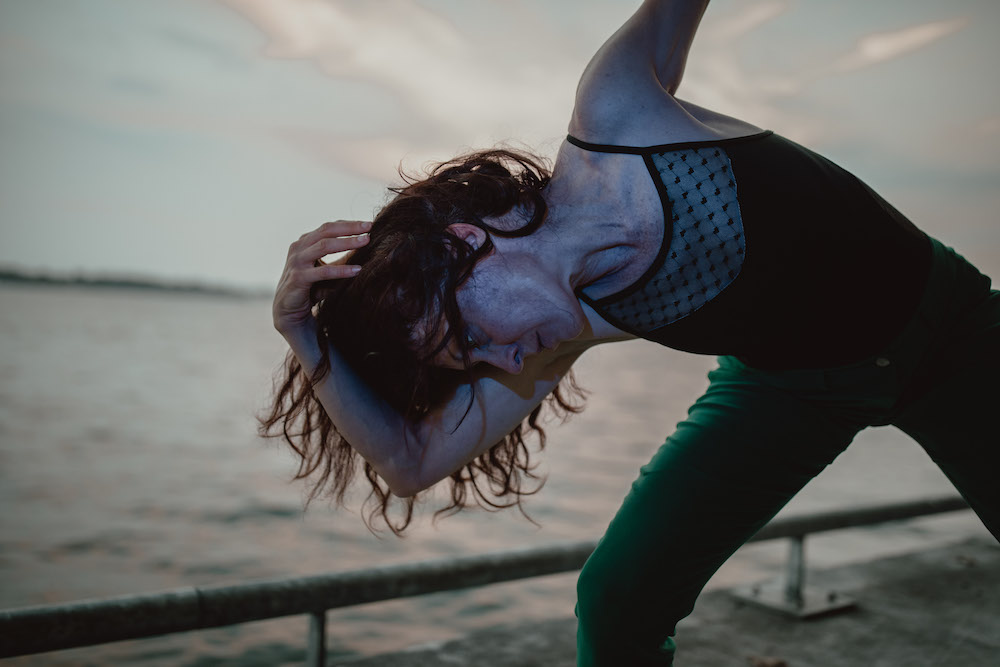 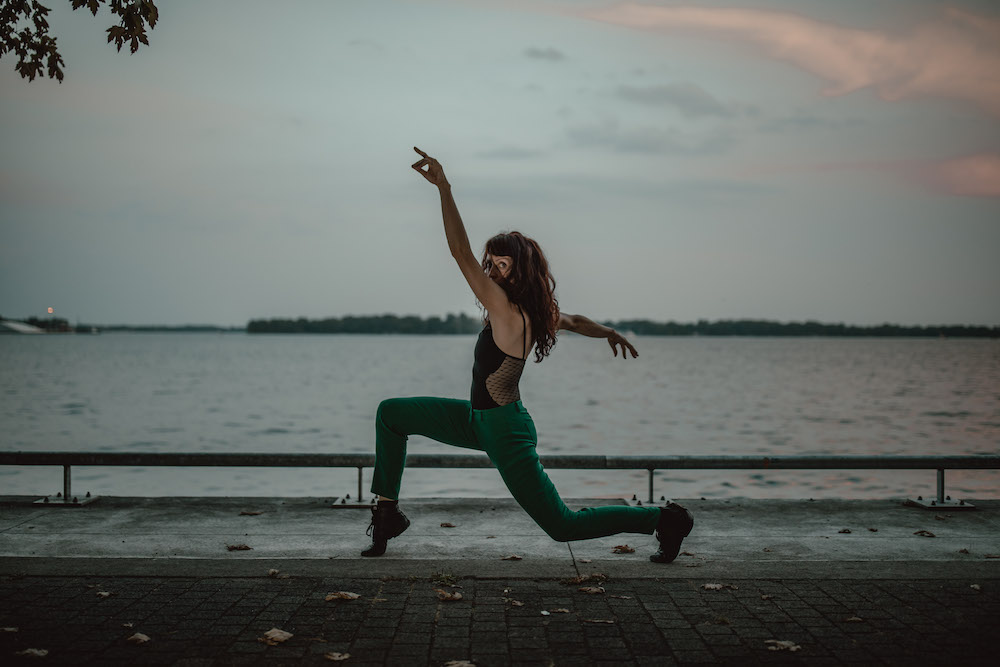 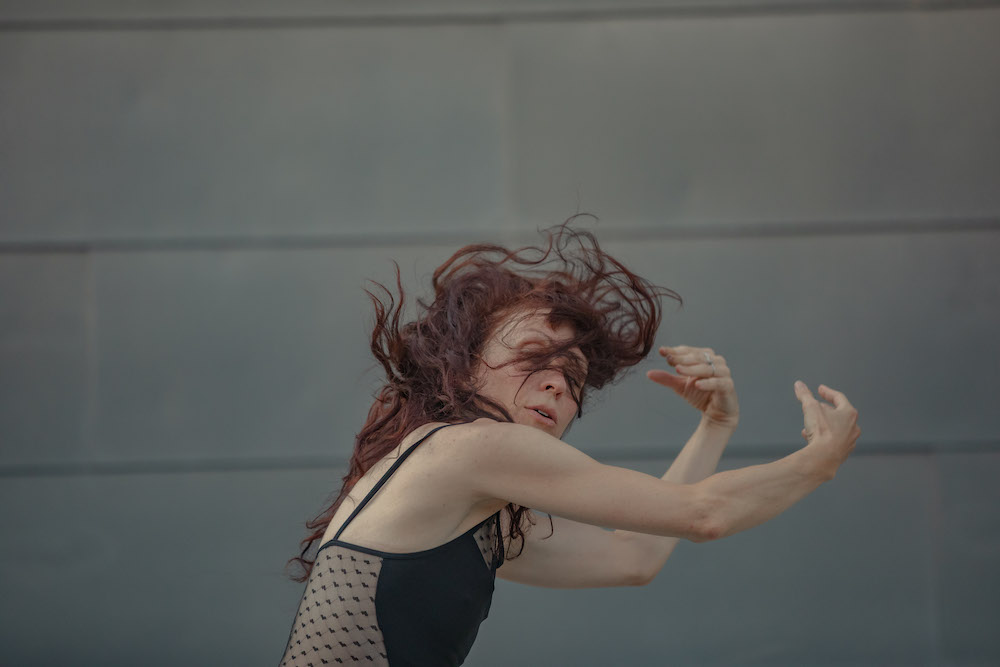 Lucy Rupert is a freelance dancer, choreographer, teacher and the artistic director of Blue Ceiling dance (founded 2004). With Blue Ceiling dance, Lucy has created, produced, and commissioned over two-dozen contemporary dance and multi-disciplinary performance works and travelled with repertoire to Germany, Montreal, New York and throughout Ontario. Her choreography is noted for its quicksilver movement quality, the diversity of her intergenerational casts and the passion and intelligence the dancers bring to the embodiment of topics such as environmental threats, the physical nature of light, and the growth of cancer cells.

Lucy has received such honours as the 2017 Audience Choice Award at dance: made in Canada festival, two nominations for the KM Hunter award in Dance, two Chalmers Fellowships, a finalist nominee for the inaugural Johanna Metcalf Performing Arts Awards, and a place in the 2019 Choreographic Workshop at The National Ballet of Canada where she created a work for first soloist Tanya Howard.

Known for quietly carving her own path in the Toronto/Tkaronto dance scene, Lucy’s solo performances have been described as “an orchid among forget-me-nots” (Toronto Star), “virtuosic” (The Dance Current) and “otherworldly” (NOW magazine).