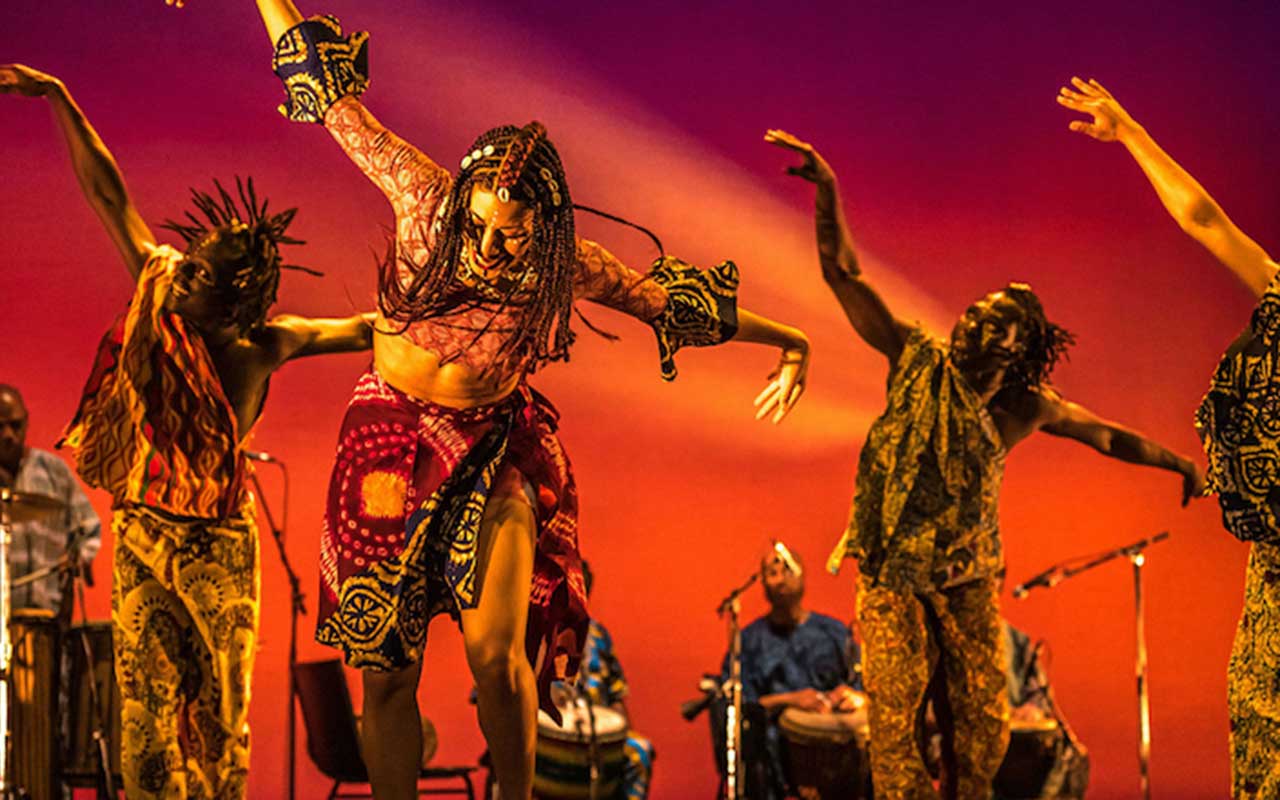 With our world in turmoil, Onyame (the supreme deity, the Giver of light, The Unknowable and All-Knowing, entrusts three ancestral beings (Waves: Light, Trust and Deeds) with a task to bring Unity to humanity. Through dance, music and text inspired by the Bahai Writings, African mythology and movement, Waves | Vagues draws us into the world of the metaphysical, reminding us of our connectivity as humans to a world not seen and often forgotten.

“The show’s energy is infectious. As for that choreography, it’s riveting to watch. Complex rhythms are attacked with nimble feet and swinging arms.”

“In the neo-traditional elements, the four dancers are in constant motion, negotiating through hard-driving solos, duets, trios and quartets with fierce energy…..Never losing the rhythm, their bodies tell a story.” 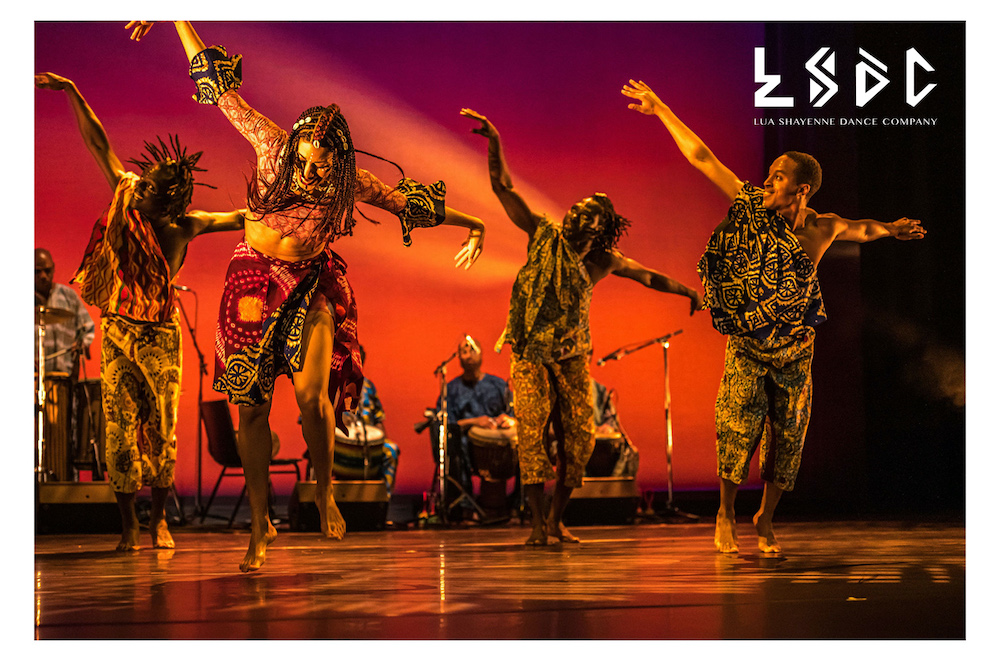 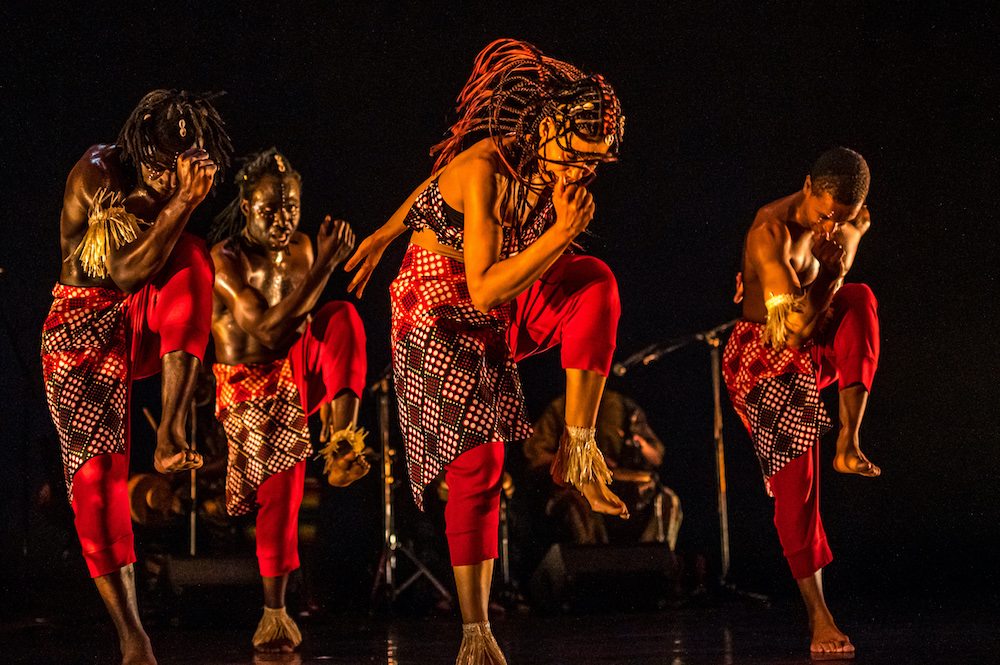 Renee Smith is an Ontario based artist who trains and teaches in various styles such as: Contemporary, Modern, Ballet, Jazz, Acro, Tap, Hip Hop, and Fusion Styles. Receiving performance and choreographic opportunities in NYC, Toronto, gala’s, television, and within the film industry. She continues to explore and translate new ways of moving in both practices while sharing her love and knowledge with others. A recent graduate from Ryerson with a BFA in Dance, Renee continues to strive towards positive practice and challenges herself and other dancers to step outside of their comfort to find information that will carry into their own artistry. 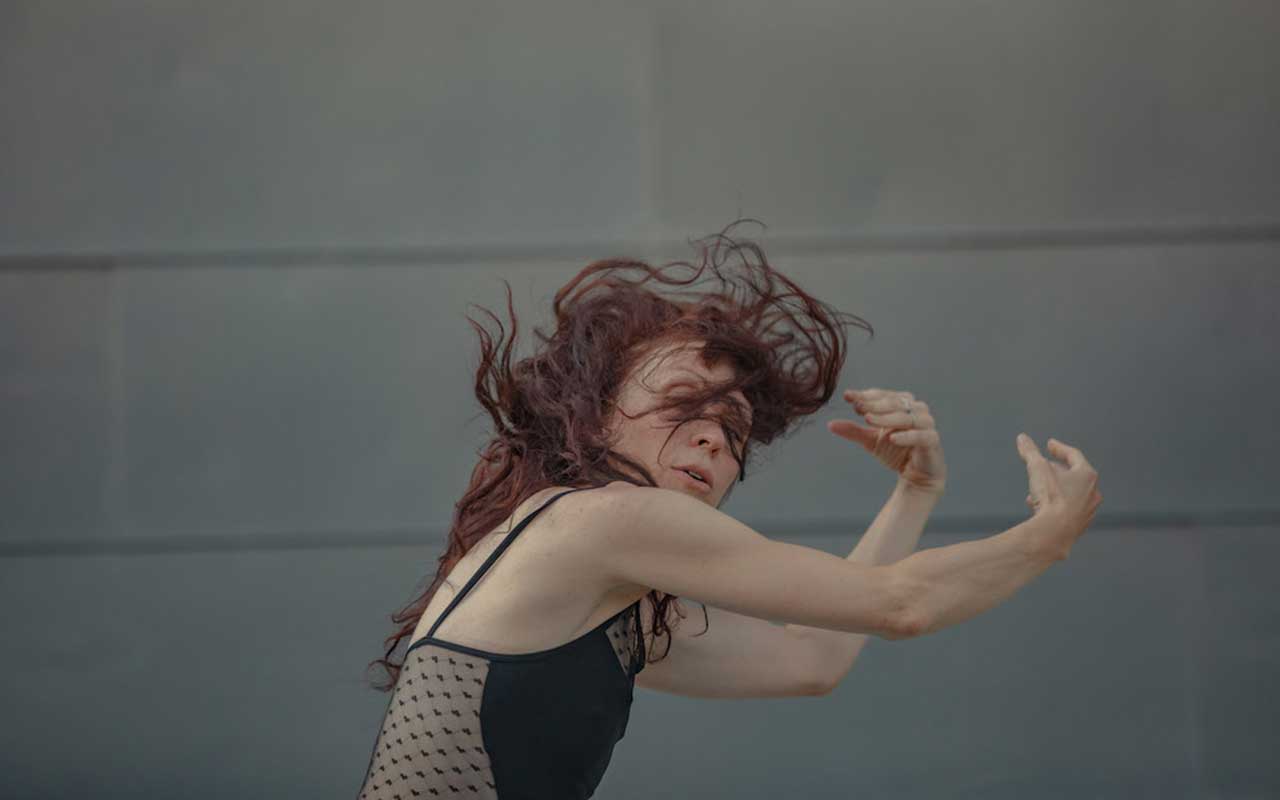 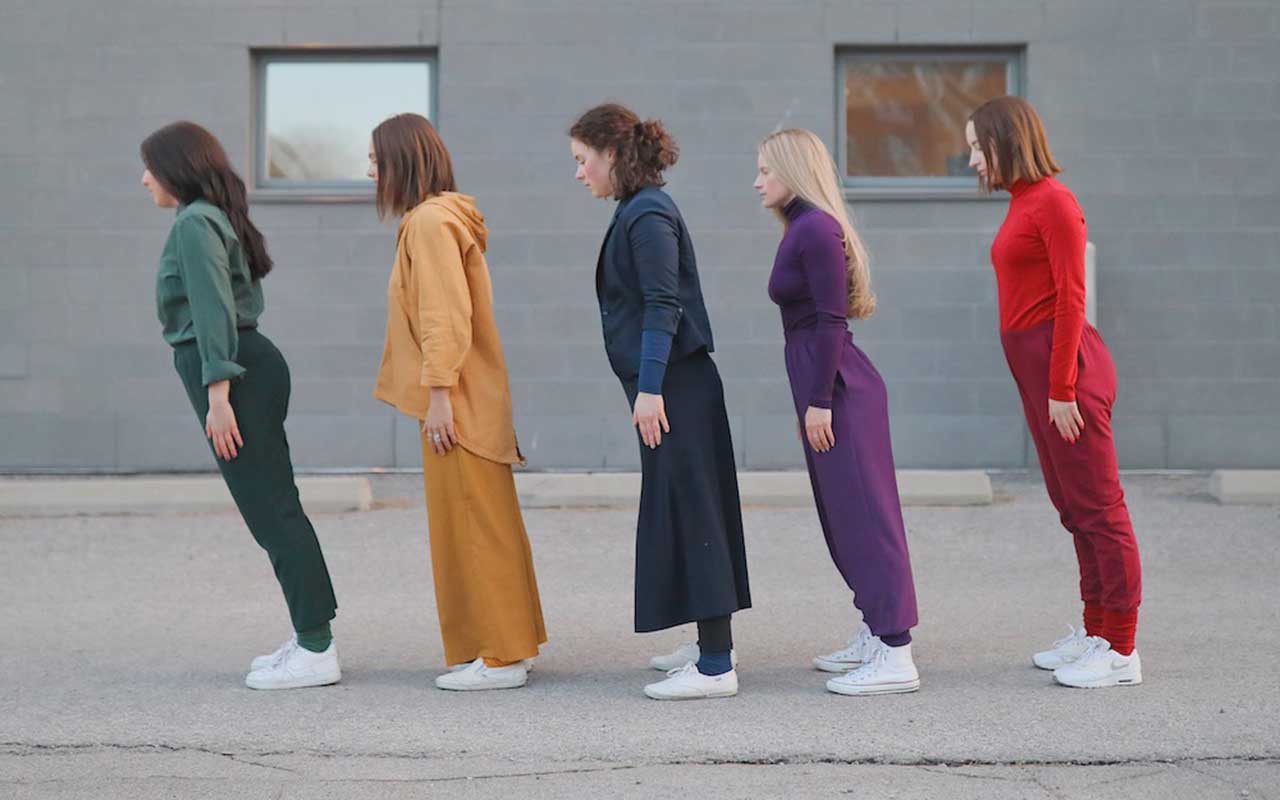 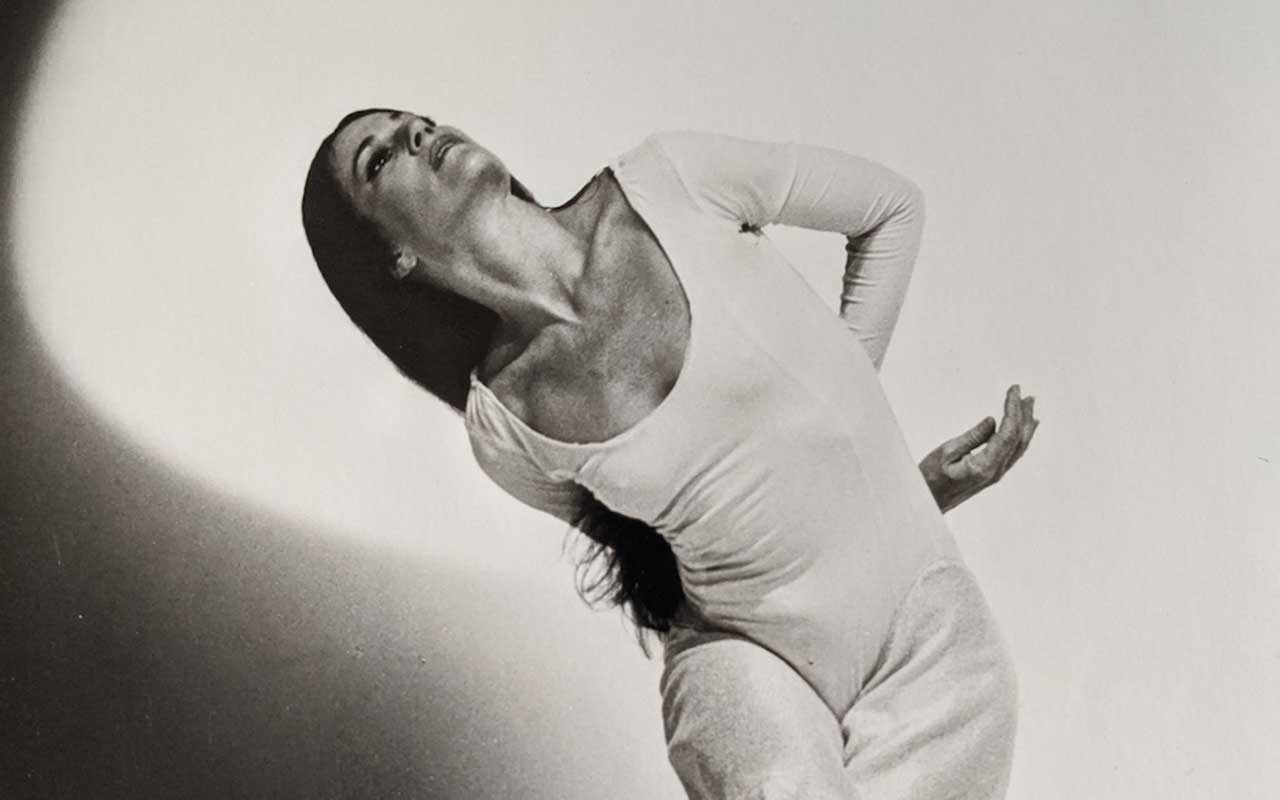 The High Heart by Patricia Beatty 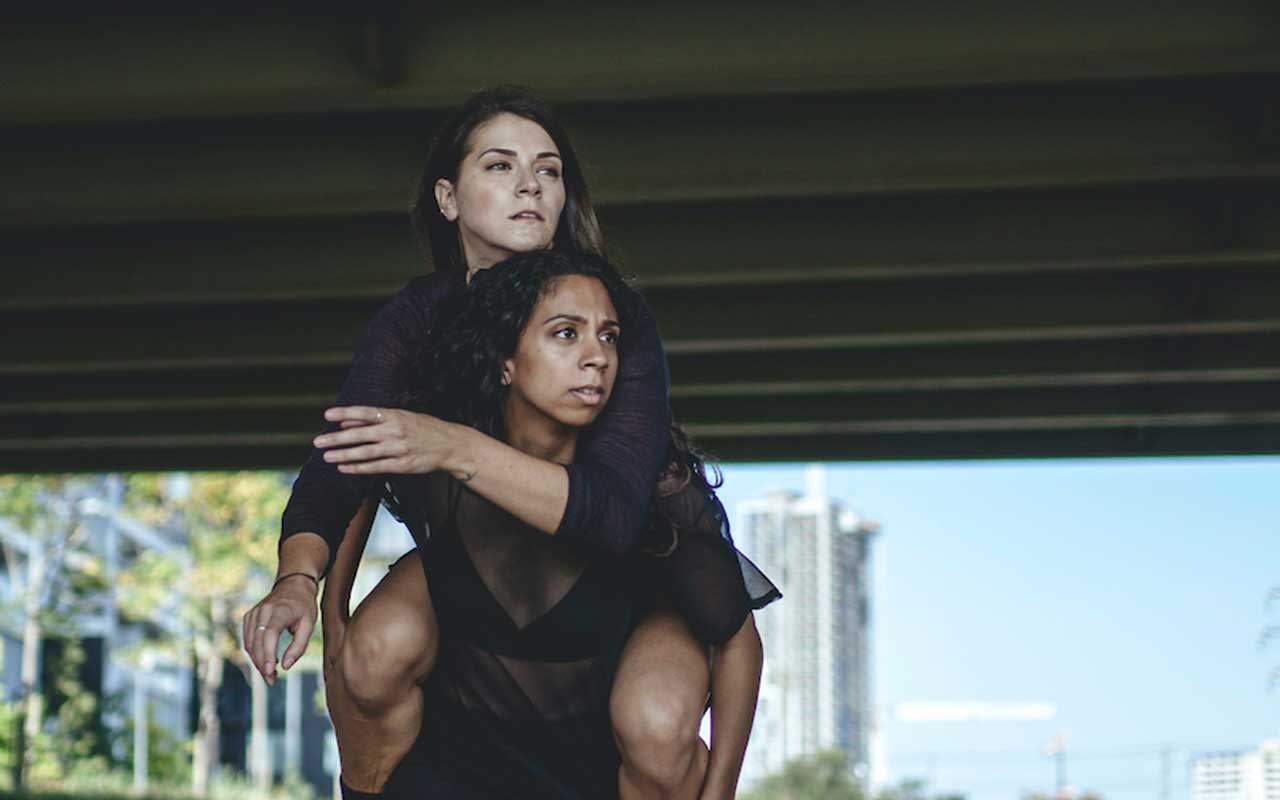