All Arts Encounters programs are FREE with the exception of Intensive Rep and workshops.

Informal chats with the artists following their performances. 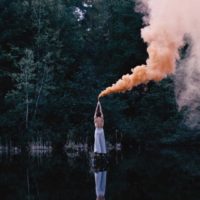 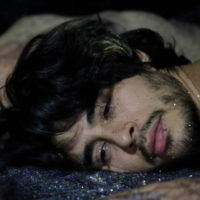 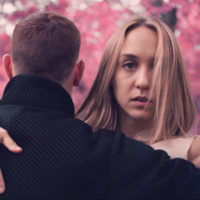 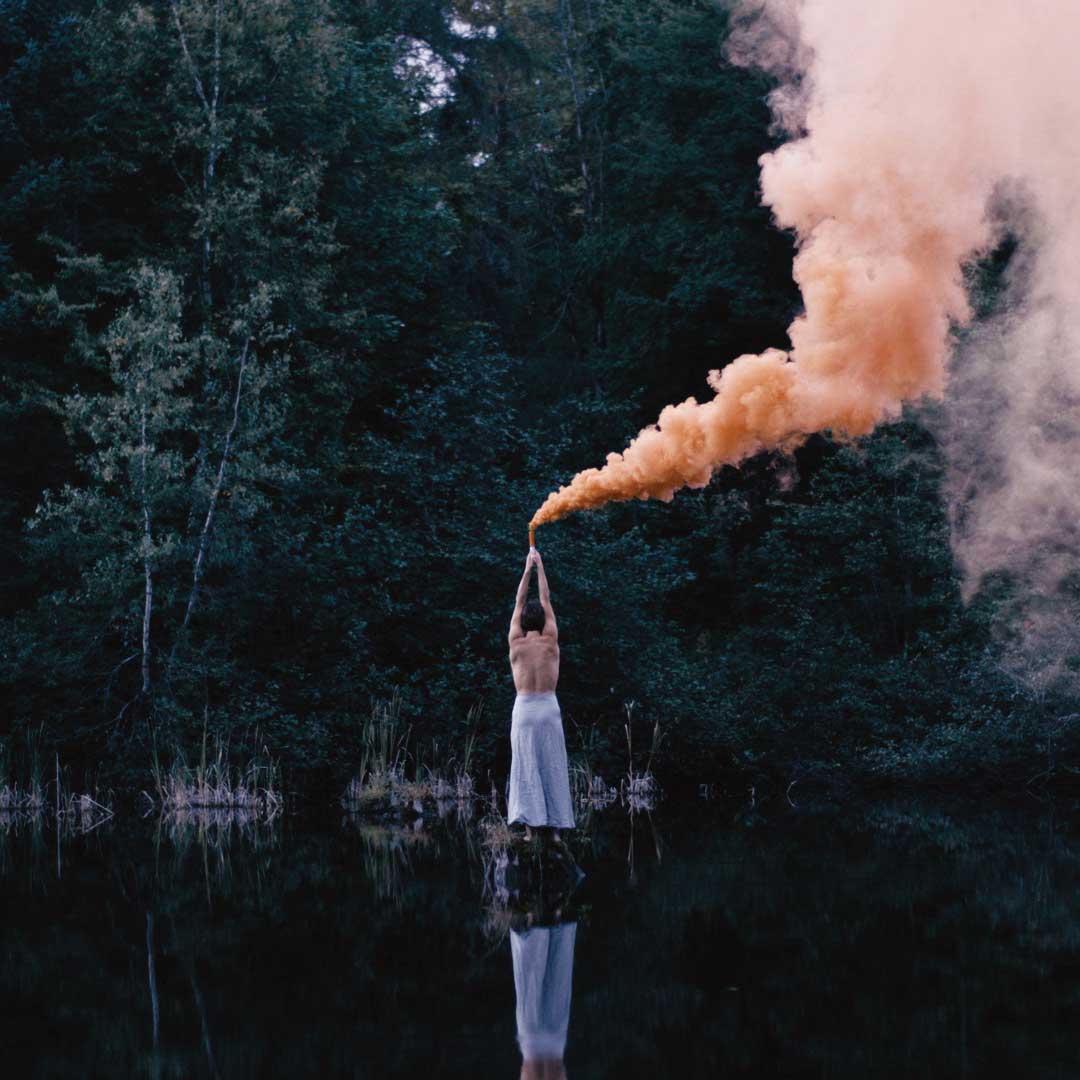 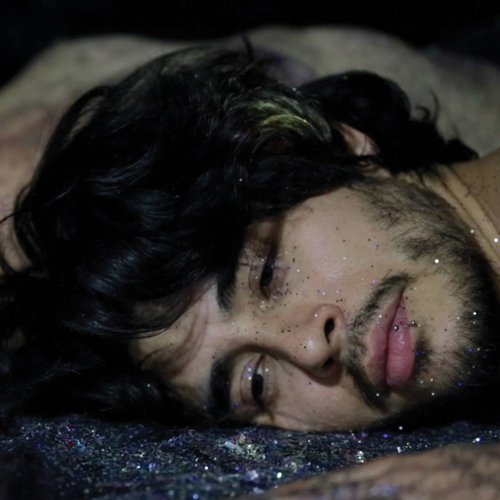 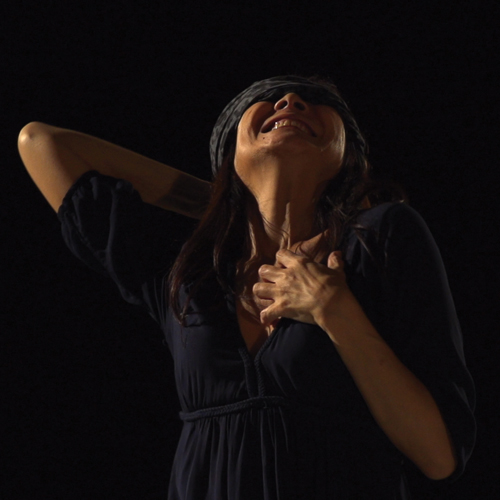 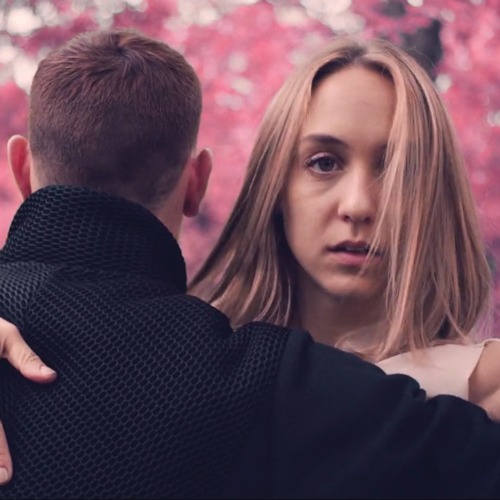 Throughout the festival, the Textile Art of Susan Kendal and Luke Garwood’s Exquisite Consequence is exhibited in the lobby of the Betty Oliphant Theatre.

Textile Art
Echoes of Welcome to Our Home created by Susan Kendal is a series of Textile Art works that respond to Hanna Kiel’s work in the Mainstage Series Using soft sculpture, embroidery, and weaving, Kendal will create literal and abstract echoes of the structure, movement and theme of the dance work.

art made with code
Exquisite Consequence created by Luke Garwood is an onsite, interactive installation in which participants have the ability to contribute a line of movement to a cumulative dance work.

By Invitation Only: Dance, Confederation and Reconciliation (Dance Collection Danse Exhibit)
A co-presentation with Dance Collections Danse & a co-curation by Amy Bowring and Troy Emery Twigg. Ballroom dance was used in nation building… and nation building led to banning Indigenous dance. A dynamic array of imagery and artifacts illuminate these two narratives seldom heard in the Confederation story. Join DCD as we explore the intersections of dance and Confederation. 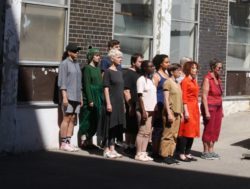 Created by Cara Spooner, You&Us is a 360° choreography made with professional and non-professional performers and filmed in Virtual Reality (VR).

You&Us, a commission by d:mic/fac was created in partnership with Workman Arts.

Inquiry into Time & Perception #1 (2015) directed by Philip Szporer.
Highlighting both transcendence and transformation of motion and emotion, this piece allows the viewer to enter a world in which they are encouraged to embrace the subtleties of movement that may otherwise go unnoticed. 11:42.

*Programs 1, 2 & 4 are screened in The Green Room (basement) at the Betty Oliphant Theatre
*DanceFilms at The Blake – no cover charge, but we encourage you to enjoy a drink on the beautiful Blake House patio!

Passage (2016)
Directed by Michael Slobodian.
The idea of someone moving through a passage, sometimes pausing, breaking down, moving forward and backward creates a parallel to one’s journey through time. 3:06.

Petites failles (2017)
Directed by Emilie Cardu-Beauquier and Claudia Hebert.
Using pieces of eventful memory, Petites failles traces the lively presence of four young girls in a familiar natural setting where they leave the imprint of their games and complicity. 6:40.

silence and stars (2016)
Directed by Aria Evans.
Focusing on what all humans have in common, silence and stars is a dance film based on the idea that our bodies are made of remnants of stars and massive explosions in the galaxies. 3:20

Ravages (2015)
Directed by Alan Lake.
Ravages tells an abstract tale inviting the viewer to plunge into the crude and fragile world of a symbolic epic where the human confronts what is perishable or immutable. 13.59.

Footprints/Labnyomok (2013)
Directed by Laurence Siegel.
Against the background of the “Shoes” sculpture on the Danube in Budapest, this contemporary screendance pays tribute to the nearly half million Hungarian Jews murdered in the Holocaust. 6:58.

We (2015)
Directed by Rosanna Terracciano.
WE considers relationship. It is a brief look at us, at we. How we relate, how we intertwine. It is me in relation to you, we in relation to they. It is sorting the relationship between. It is distancing and approaching. Featuring dancers Helen Husak and Veronica Benz, and the work of visual artist Daniel Cristini. 3:20

Quartet (2016)
Directed by Jennifer Mascall.
A man, a park, some boots, a shadow. In Mascall Dance’s Public Research, a dancer receives a movement proposition to explore in a public setting. 1:33.

The Indexical Dance-a-Thon! (2016)
Directed by Evann Siebens.
A mediated lexicon of how to shoot dance. Remixing her archive of 16mm film, Siebens creates a messy yet emotional montage, using visual phasing to jump-cut across time, gesture and her camera’s gaze. 4:15.

Dance for Life (2016)
By Ella Cooper.
Dance film meets documentary that tells the story of a once impoverished minor league soccer player from Mozambique, who gives up everything to pursue a life of dance in Canada. 9:41

Move (2016)
Directed by Marlene Millar.
Gathered in a train car waiting on the tracks, destination unknown, nine dancers and singers perform a soulful rendition of the traditional American song “You Gotta Move” accompanied by body percussion. 3:47.

DanceFilms at The Blake

Location: The Blake House (across the street from The Betty Oliphant Theatre)
Friday, August 18 | 10:15 pm

Glitch (2016)
Directed by Grace Smith.
A group of people are trapped in the routine of every-day life, unable to escape. “Glitch” explores the stress of modern-life and the need for independence. 4:30

LOVE LETTER – DUET (2016)
Directed by Monique Romeiko.
The delicious weird-ness of every individual and the slippery intimacy of lovers engaged in the layered art of relating are captured in a series of dance DUETs overlaid with collected LOVE LETTERs. 3:40.

Two Bikes (2016)
Directed by Priscilla Guy.
Between the mundane and the majestic, two women bikes across the Aran Islands off the Irish coast. Their bodies and friendship are part of the landscape in this poetic documentary. 14:59.

Creature (2016)
Directed by Thomas Sutherland.
This original work by Frog in Hand Productions explored an abandoned munitions factory. It was a promenade-style dance-theatre performance. 3:45.

Deep End (2016)
Directed by Jonathan Lawley.
Communicating through only movement and touch. This short dance film captures the actual first meeting between 2 performers that met online. 3:23.

Move (2016)
Directed by Marlene Millar.
Gathered in a train car waiting on the tracks, destination unknown, nine dancers and singers perform a soulful rendition of the traditional American song “You Gotta Move” accompanied by body percussion. 3:47.

OutSideIn (2016)
Directed by Anne Troake.
Two mammals move through the boreal forest. Species: human.
An arresting experiment in 3D cinema, OutSideIn ventures into the woods to explore our primordial relationship with the natural world. Filmmaker and choreographer Anne Troake enters familiar terrain — her own rewilded family farm – and reveals a sublime and unsettling new universe. 40:00